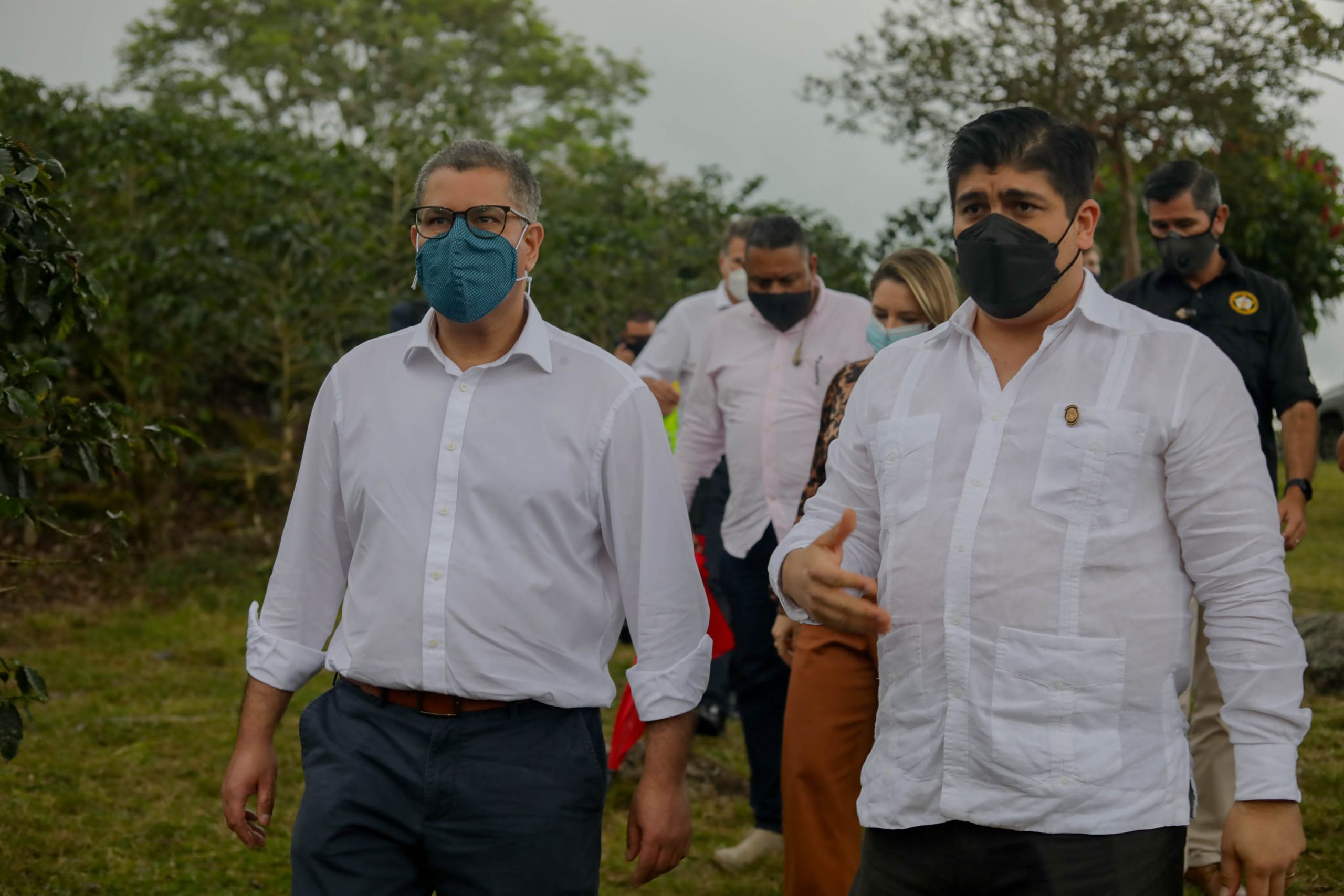 “We discussed the intense pressures that climate change places on Costa Rica and surrounding
countries, and agreed that with under eight months to go until countries come together for
COP26, the world, and particularly big emitters, must move faster to protect both people and the planet.

“Our countries are committed to leading by example, and the ambitious Nationally Determined
Contributions we have each set ourselves hold us to that. The UK is driving forward its green
industrial revolution on its path to net zero by 2050, and Costa Rica has an established strategy
for a just and resilient decarbonisation of its economy by 2050. We have both shown that by
investing in clean recoveries today we can support jobs and wellbeing now and in the future,
and we urge our Latin American and Caribbean friends to seize these green opportunities that
will also help protect vulnerable communities from the effects of climate change.

“We also reaffirmed the importance of nature and ocean-based solutions as tools to address
societal challenges. Such initiatives provide human well-being and biodiversity benefits, and
engage with the interests and rights of women, indigenous peoples and Afro-descendant
communities and other local communities. Given this region’s unique and precious biodiversity,
such action is vital. The upcoming UK-organised Climate and Development Ministerial meeting at the end of March will be a pivotal moment to focus Ministers on these issues.

“We exchanged views on how COP26 could consider the post-2025 climate finance goal in the
context of transforming public and private finance flows to align with the Paris Agreement.
We underlined the urgent need to scale up finance that can help countries adapt to the impacts of climate change.

“We discussed how Costa Rica can build on its leading role in climate action ahead of COP26.
We resolved to continue working closely together to encourage ambitious and meaningful action through initiatives that we’re both proud to champion 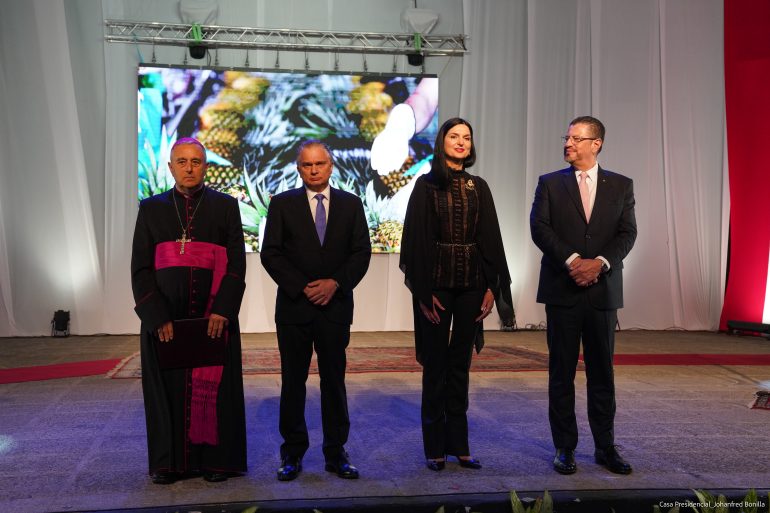 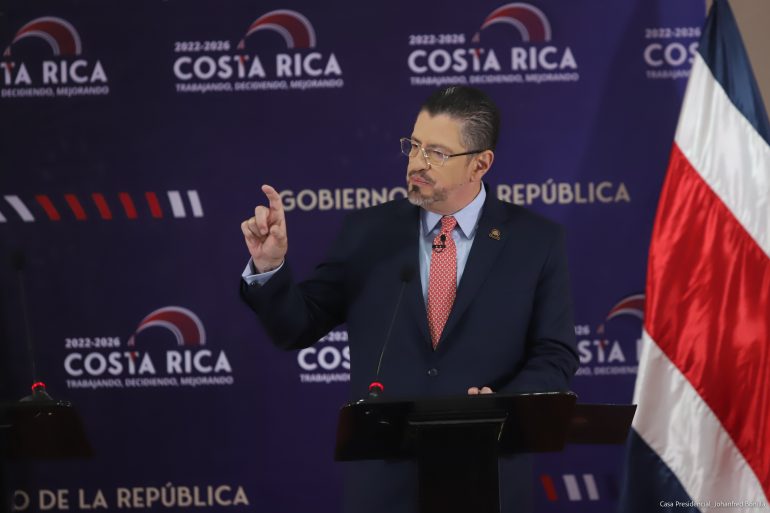 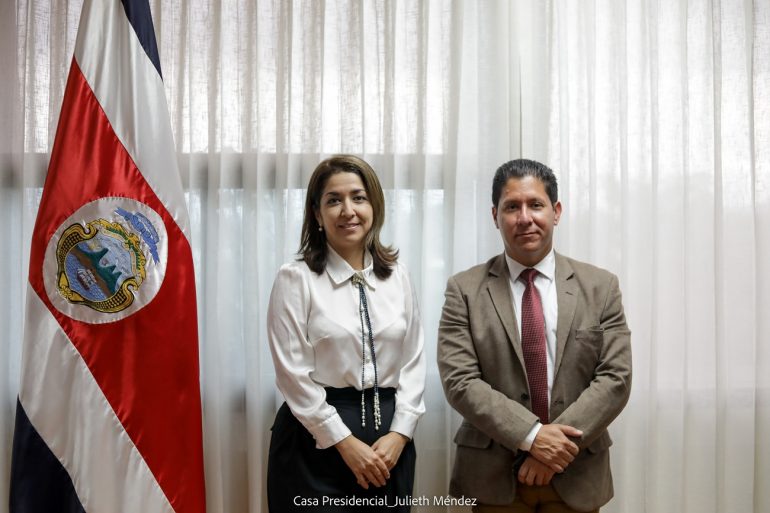