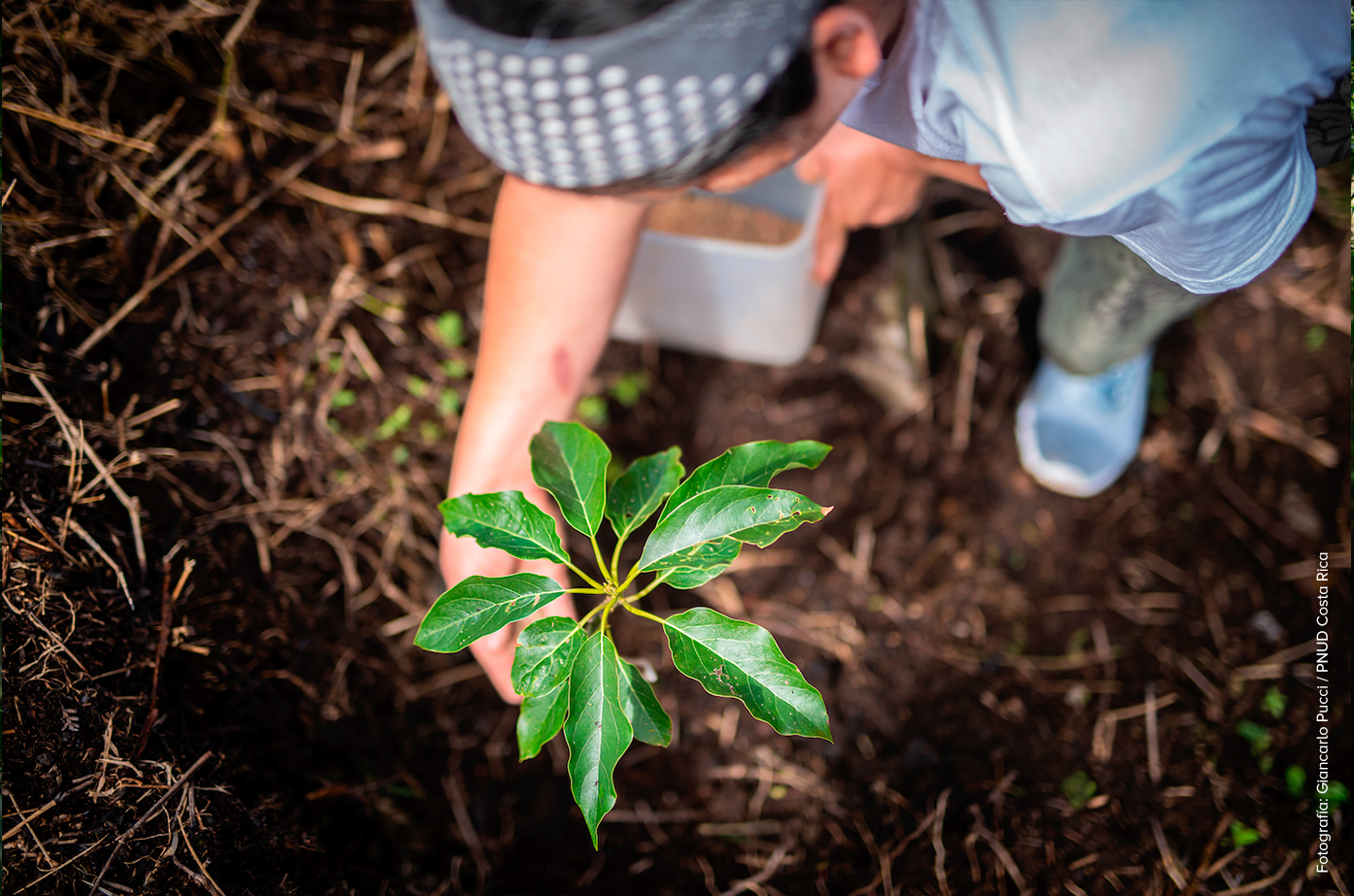 San José. Under the conviction that nature-based solutions are the best option to ensure a better future for all, Costa Rica announced the start of the Huella del Futuro fundraising campaign to plant 200,000 trees in nine cantons, districts of the Norther zone, before September 2021.

The launch of the campaign took place this Wednesday in a virtual event with potential sponsors of the project, with the participation of the First Vice Presidency of the Republic of Costa Rica, the Ministry of Environment and Energy (MINAE), the United Nations Program for Development (UNDP), through its Biodiversity Finance Initiative (BIOFIN).

“This effort was born with the certainty that it is a great moment to leave an indelible and sustainable footprint and with the assurance that together we can address the challenges we currently face as humanity, such as the mass extinction of species, the climate crisis, the need for an inclusive economic recovery after the impact of the COVID-19 pandemic, as well as the empowerment and autonomy of women”, explained the Vice President of the Republic, Epsy Campbell.

She specified that the intention of the country is to promote the planting and maintenance for five years of 65 thousand fruit and flower trees on public roads, 120 thousand timber in agroforestry and silvopastoral systems, and another 15 thousand species in secondary forests; all categories include native trees species. With this, Costa Rica aims for a more sustainable, inclusive and resilient future for all people and the planet.

The first contribution was made by the German Cooperation Agency for Development (GIZ), the European Union (EU) and the Central American Commission for Environment and Development (CCAD), through the Green Development Fund, with a budget of $ 724,580 that brings us closer to the goal of collecting $ 1,977,200.

In Costa Rica, the first private company to donate was Constructora Herrera S. A. with a contribution of more than 8 thousand dollars, which will allow the planting and maintenance of more than 500 trees for five years.

According to data from the National Forestry Financing Fund (FONAFIFO), during the project implementation process, 200 direct jobs and 700 indirect beneficiaries will be generated.

Strategic partners. The Huella del Futuro initiative, launched last October in San Carlos, seeks to bring together partners from various fields with a view to greening the northern area of ​​Costa Rica and the economy for the enjoyment of all people and the planet. Unlike other international tree planting projects, this one seeks survival success by providing maintenance for five years. In addition, it establishes a map that can be consulted online (www.huelladelfuturo.cr) where it is possible to view the exact location where each tree has been planted and other information.

FONAFIFO and Fundación Banco Ambiental (FUNBAM) are fundamental allies in the process and for this they have the technical and financial support of the UNDP’s Finance for Biodiversity Finance Initiative (BIOFIN). For its part, the Green Development Fund (CCAD, SICA, EU, GIZ-BMU) has been one of the first partners to join and support the project.

“Crowdfunding is not just about raising funds, it is about bringing people from all over the world together towards a common goal, raising awareness and supporting local conservation communities”, highlighted Onno van den Heuvel, Biodiversity Finance Initiative Global Manager, who also participated in the meeting on Wednesday.

“We are convinced that this effort will support a green and inclusive economic reactivation and improve the livelihoods of vulnerable people in Costa Rica, particularly women. We want to ensure a better future through the green and blue economy,” said José Vicente Troya Rodríguez, UNDP Resident Representative.

Meanwhile, Andrea Meza, Minister of Environment and Energy, stated that “although the outlook is positive, the path is just beginning. That is why it is necessary to have the support of individuals, public and private companies and organizations. 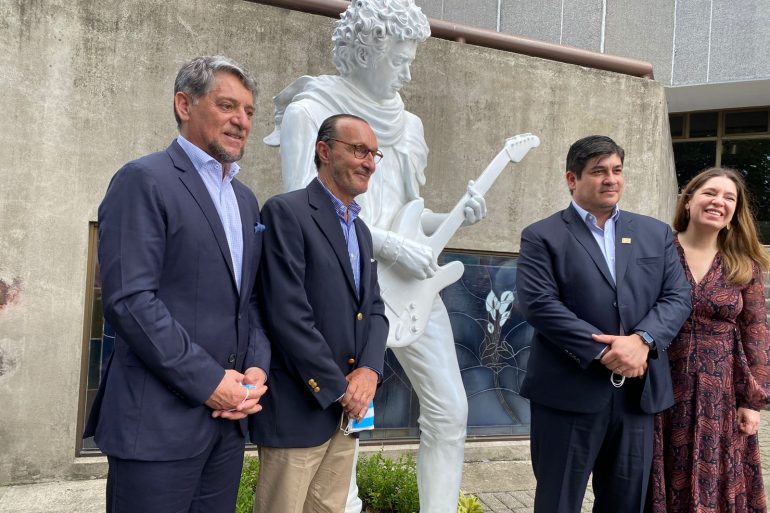